Creating a good project plan is the first step in successful project management, but the hard part comes once you start implementing it and you need to constantly sanity check whether you are progressing as expected. Moreover, it is not only about being late or early, it is also about budget and effort progress.

What is earned value management?

Earned value management (EVM) is a technique to measure a project’s performance and progress. It is a tool to help project managers make informed decisions during a project’s lifecycle. There is more than one way how project managers can calculate project progress. Quite often such measurement falls under the subjective approach to set completion percentage for each project task without any ground rules.

The bad part is that each individual will treat progress differently and will be driven sometimes by contradicting incentives. This is why it is important to use a well-defined, tested, and proven technique.

To successfully use the EVM technique there are minimum requirements to have:

The requirements are not limited to the above ones and usually are extended in case of larger or complex projects. Examples of additional things to have:

At first, it may seem all of these three terms are quite similar, but there are key differences that separate them.

So when comparing earned value vs planned value vs actual cost, we are looking at the same period of time from three different perspectives:

PV, EV, and AC are key elements that can be used to calculate and measure projects performance over time.

PV and EV and AC visualized

What are the benefits of earned value management (EVM)?

While like any technique EVM has its own cost of implementation, it does bring the following advantages:

How to calculate earned value?

There are many more formulas than just a single EV. Closer to the final list looks like the following table.

There are many project management methodologies as well as stand-alone tools to guide project managers to successful projects. EVM is just one of the tools and should be used because of its benefits while rationally assessing other existing alternatives. All in all, it is still preferred to use such techniques to remove people’s bias toward different outcomes and guard stakeholder interests internally as well as externally.

Continue learning about Earned Value Management with 3 different examples and an explanation of the analysis.

Take only first priority items in a meeting.

Get Started For Free 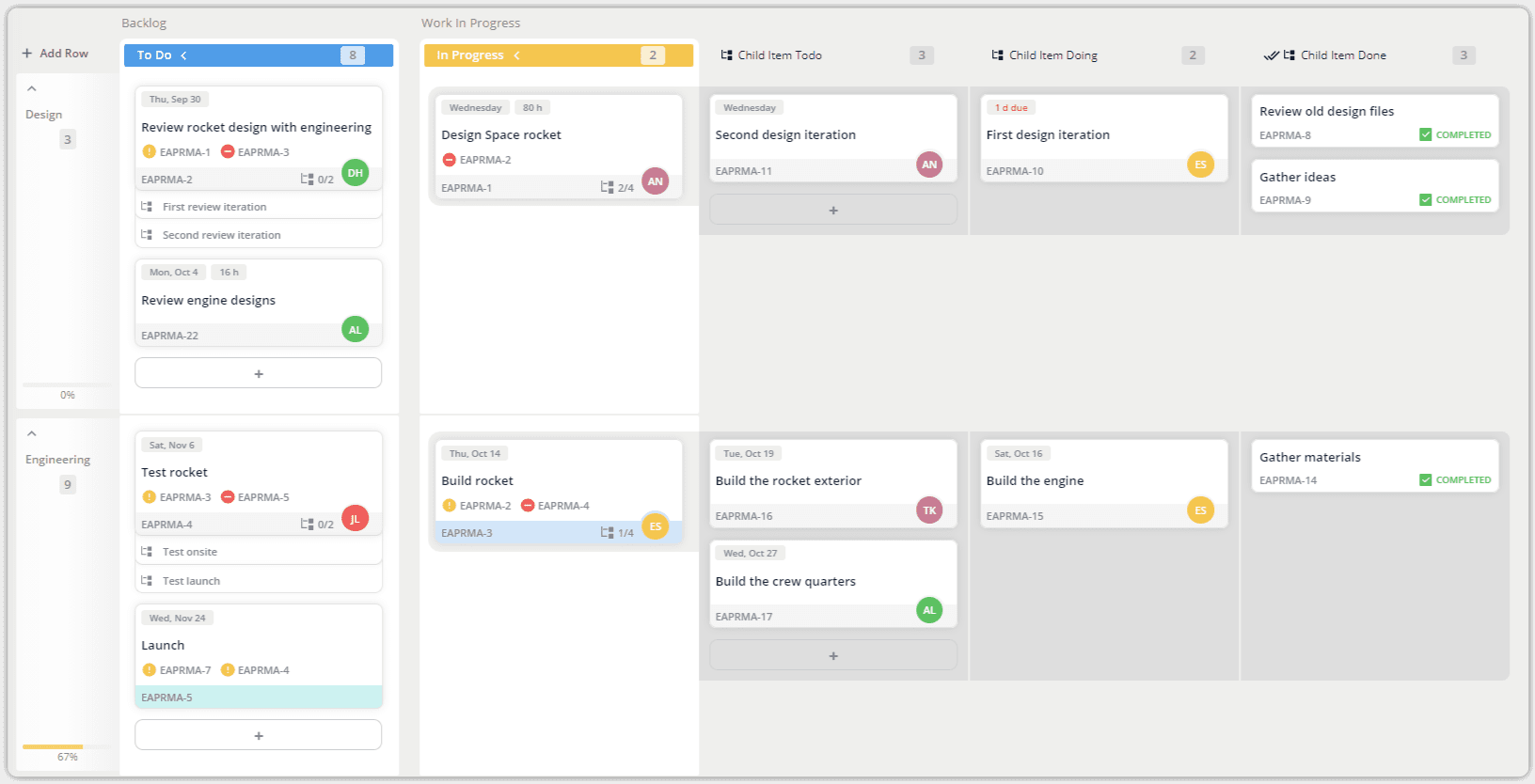